A couple of nifty bits from Pete Knifton. First off his interpretation of the Chainsaw Warrior, or CW as he's sometimes known, as well as a script, by Ian Rimmer, for a seven page comic based on CW's fight to destroy Darkness. Pete was kind enough to let me have a go at coloring his art and I had a blast doing it.

Pete also let me know that CW always wore a Hawaiian print shirt under his armor and was quite the slob, often getting called out by his commander for the accumulation of pizza boxes in his apartment. Sounds like me in my teens.

Thanks to Pete for the scans and for sharing this bit of Chainsaw Warrior history! 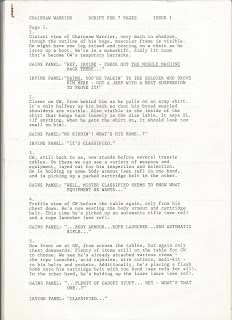 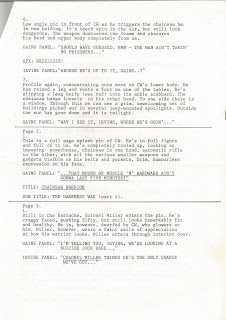 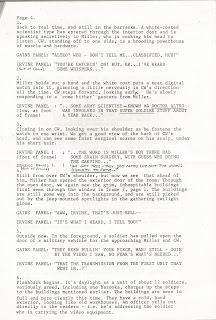 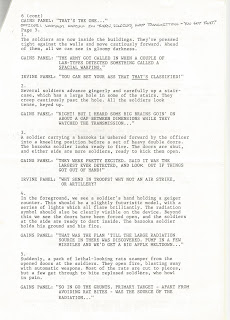 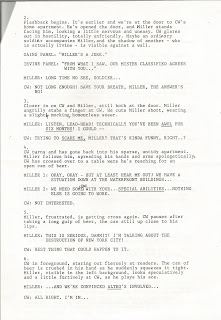 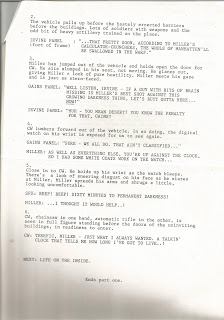 (Everything is Copyright Games Workshop, Forever and Ever, Amen.)
Posted by Roebeast at 5:11 PM 3 comments:

John Dennett, the sculptor of the Demogorgon miniature used in Stranger Things, will soon be launching a Kickstarter to fund a "perfect" version of his Demogorgon design. John has begun working on the piece and to tide us over, he's posted pictures of the armature including an amazing scale shot featuring the original Grenadier Demogorgon. Cool ain't it!

Check out the Demogorgon Facebook page for information about the upcoming Kickstarter! 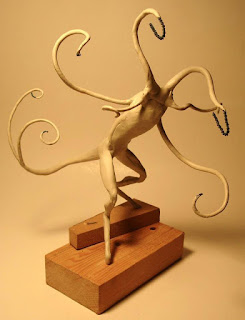