A Few Nerdy Treasures from the Monogram 1984 Catalog

This Monogram Models Catalog from 1984 is primarily full of boring stuff like race cars and semi-trucks. But there are a few nifty nerd subjects including the brilliant Masters of the Universe models, two kits from the Blue Thunder TV show, and Simon & Simon(?).

The Masters kits have always been of interest to me since they were one of the few model kit/toy crossovers that actually worked with the existing toyline. Masters action figures would actually fit within the completed models and so could be played with like any other vehicle. The missed opportunity that I see comes from the fact that all of these vehicles already existed in the toyline and so didn't need another version that was not made of sturdy plastic or as well detailed. I'm sure it all came down to a licensing agreement but it seems like if you were going to make usable vehicles, you would want to make something that could only be had by building the Monogram kit. Even at fourteen I was perplexed by this.

I was hoping that this catalog would have the GoBots models in it as they were released in 1984 but no dice. So now maybe I need to find a 1985 catalog. 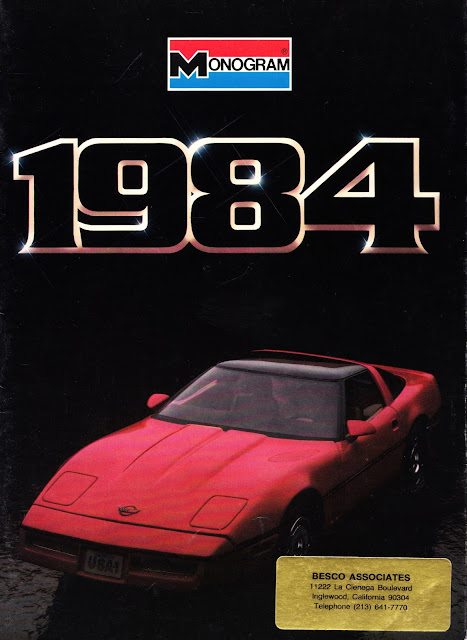 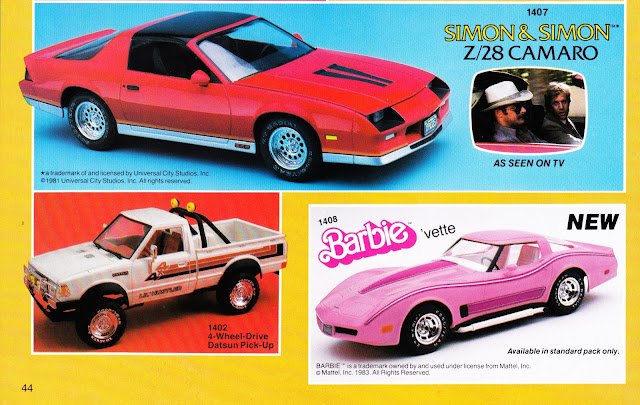 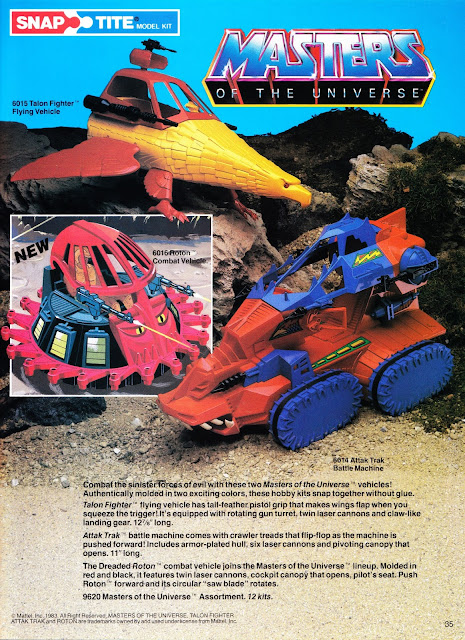 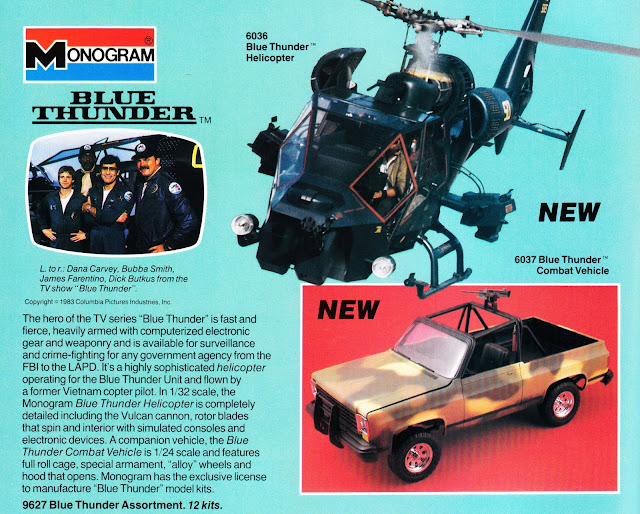